Concurrent Systems, founded in 2005 has grown from humble beginnings to a thriving business employing over 60 staff members.

Find The Info You Need

Concurrent Systems has a forward-thinking team that focuses on building unique strategies to fully support our customers and end-users alike. 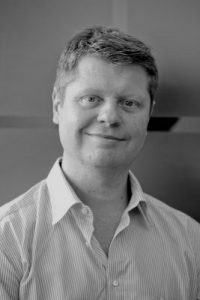 Mr. Smith is a technology entrepreneur and the founder of Concurrent Systems. He has served as CEO since its inception in 2005.

Mr. Smith was previously the Managing Director of an IT company, specialising in Healthcare software development and products, where he successfully grew the staff complement to over 40 people.

Mr. Smith holds a BSC Honours in Computer Science from the University of the Witwatersrand, specialised in genetic algorithms and computer visualisation.

He is a member of the INCOSE organisation and has a special interest in System Engineering. He is dedicated to uplifting corporate governance.

As CEO, Mr. Smith is focused on ensuring that the business delivers high-quality software as well as continuous support to all Concurrent System clients. 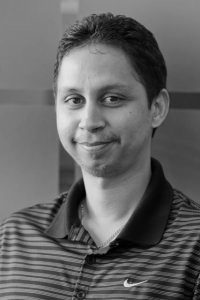 Mr. Hayns serves as Support & Integration Manager at Concurrent Systems, overseeing the Support and Integration of all products and services within the business with an international team of qualified engineers.

Joined Concurrent Systems in December 2008 as an Integration and Support Engineer, Mr. Hayns moved through the ranks to Support Team Leader and thereafter as Product and Operations Support Manager. His focus on excellence and customer service made him the ideal candidate for his current role – Support & Integration Manager.

Mr. Hayns has more than 11 years’ experience in the telecommunication industry working originally at Telkom and Nokia Siemens Networks. 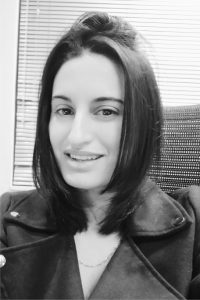 Mrs. De Oliveira was appointed as Financial Accountant of the company in 2006 and has moved into her present position as Financial Manager.

She is responsible for the full accounting function and ensuring that the financials comply with International Financial Reporting Standards.

Mrs. De Oliveira holds a BCOM Honours, an ACMA, and a CGMA from the Chartered Institute of Management Accountants (CIMA). 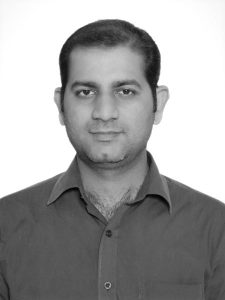 Mr. Zubairy joined Concurrent Systems in 2015 as a Support and Integration Engineer. With extensive working experience in multi-cultural environments for over 12 years, he was quickly moved to Project Management and is currently filling in the role of Head of Delivery.

Mr. Zubairy holds an Electronics Engineering degree from NEDUET and an ITIL certification for IT Service Management. 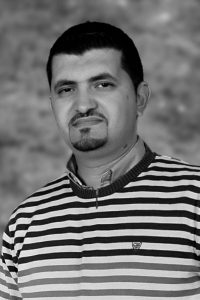 Mr. Azzaz is the Regional Success Manager for Concurrent Systems with over 10 years’ work experience in the telecommunications and IT industries.

He was in-fact, one of our customers, and greatly understands “the other side of the fence” which has served Concurrent Systems’ customers well.

Sorry, the comment form is closed at this time.